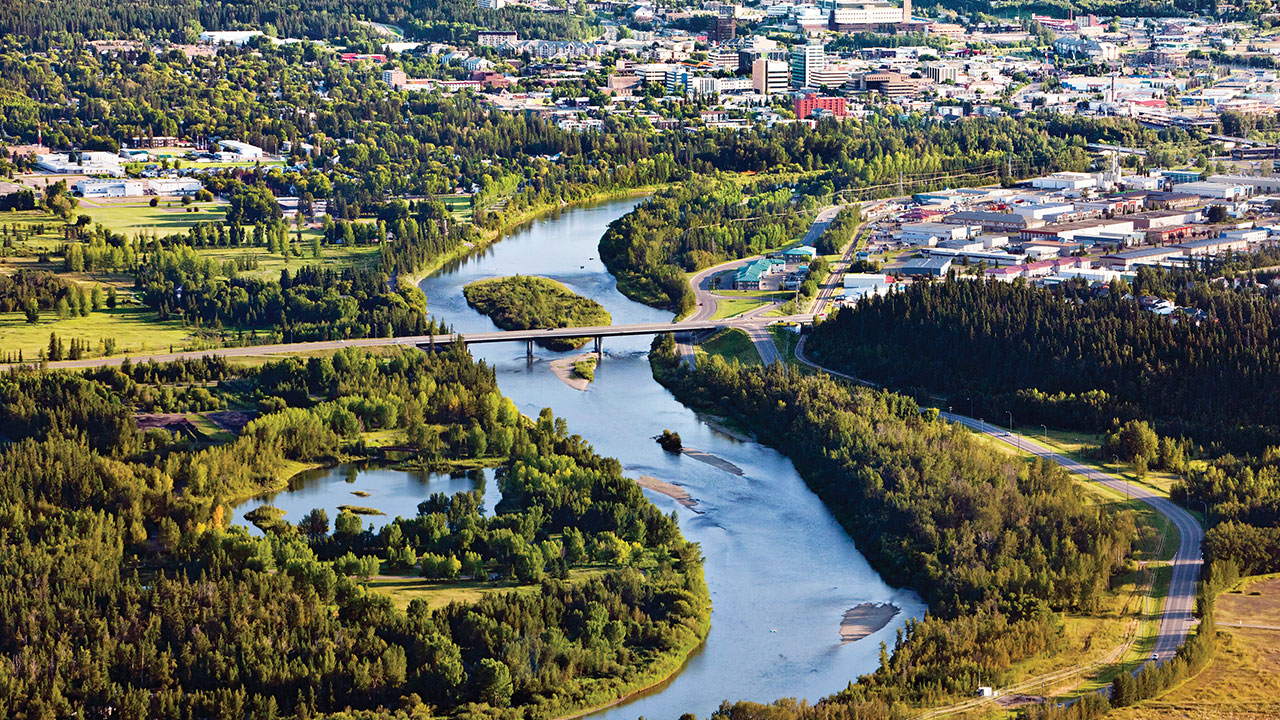 After almost three decades spent dedicated to promoting Alberta as a top tourism destination, Liz Taylor is ready for a change of pace: retirement.

Most recently serving as executive director of Tourism Red Deer, Liz started her career with Alberta Tourism in 1990, managing the Alberta Tourism Call Centre before internet was available.

“We didn’t have computers, websites or mobile phones until much later, so everything was done by phone conversations with a staff of 27 who sent information packages around the world,” said Liz. “We tracked all the consumer statistics by hand on spreadsheets, which was particularly challenging when the marketing department decided to move states, provinces or countries under different market regions, and we had to redo several years of data just to track consumer visitation and trends.”

The talented teams Liz had a chance to work with are at the top of her career highlights. Most notable was her time with the provincial government when Alberta Tourism was a stand-alone department of 250 people supporting a very young industry. Many tourism operators across the province attribute their early business growth to support they received from Alberta Tourism, its call centre and the marketing, business development and policy branches.

When Alberta Tourism transitioned into Travel Alberta, with offices in Calgary and Edmonton, Liz continued in various positions including vice president of regional marketing for the province. Among the highlights during that time were strong campaigns developed for the residents of Alberta, including the Alberta Holiday Card and the Alberta summer and winter magazines that were distributed to every household in the province. Not only did they provide an opportunity to tie the industry into the overall marketing plan, but the team spent hours carefully crafting how each region of the province could be best represented.

“We filled the walls with flip chart paper and sticky notes, my favourite planning tool, and developed story lines and background research for the team of writers to create engaging stories and travel experiences for Albertans,” said Liz. “The same attention to detail was present as our team developed the original Travel Alberta industry site (now known as the Industry Hub) and the very first social media platforms.”

Liz is also proud of the team’s work in developing behaviour and strategic choice analysis research (factors influencing travel choices), which formed the first consumer segmentation research in Canada for the Alberta market. This work was subsequently implemented for Saskatchewan, British Columbia and Manitoba.

Liz led the industry consultation team that travelled the province to provide marketing consultation, develop new products, strengthen community organizations, and facilitate educational workshops that helped bring the industry together and expand the impact of tourism, particularly in rural Alberta.

The team also planned and delivered the Growing Rural Tourism Conference and the annual Leadership Symposium that provided the Destination Marketing Organizations with an opportunity to network and learn from industry leaders and keynote speakers from across Canada and the USA.

“Liz has a wonderful gift; she intuitively knows what tourism businesses need to move forward,” said Marty Eberth, Director, Experience Development, Travel Alberta. “Whether she was working with businesses one-on-one, developing marketing programs they could buy into or identifying the most pertinent learning topics, she had an incredible instinct for what would work. She’s an innovator and a risk-taker who’s made an amazing contribution to the industry during her career.”

Liz came home to Red Deer in 2011 to look after her elderly parents and lead Tourism Red Deer.

Liz was a founding member of the Central Alberta Tourism Alliance and undertook the project management lead on major initiatives such as the Destination Management Plan which anchors and directs the region’s future growth.

“A lot has changed over the years, but in a way, the basics of tourism marketing still apply; but now, technology makes it easier and enables even the smallest tourism partners to connect with a much broader audience,” said Liz. “Travellers are more sophisticated and information about different countries, cultures, food and travel experiences are easier to access.”

After so many years of contributing to Alberta tourism’s bench strength, Liz is looking forward to retirement; relocating back to Edmonton and spending more time at the family home in Palm Desert.