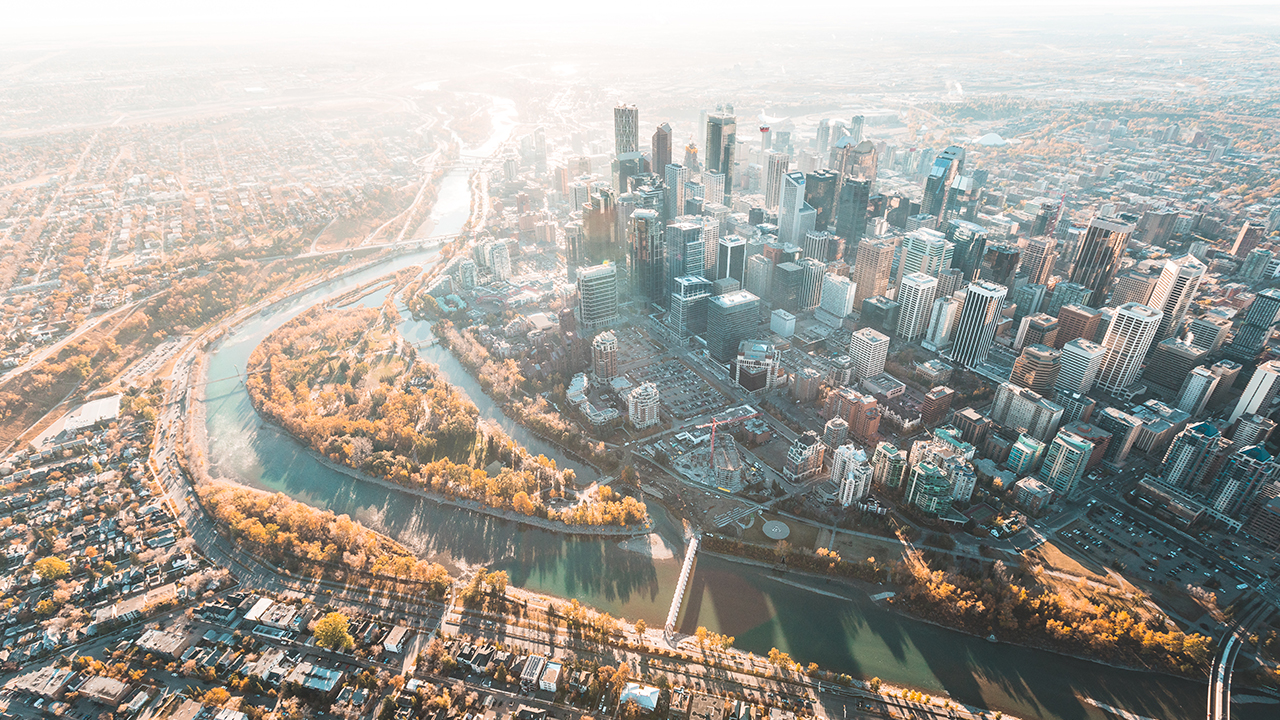 Following the success of Creator House Banff, Travel Alberta partnered with Tourism Calgary, the Marriott Residence Inn Downtown Calgary/Beltline District and Lethbridge-based Hecktic Media Inc to showcase the City of Calgary during its shoulder season: late summer, early fall. Confirmation of the strength of this initiative, Creator House Calgary was recently awarded a 2020 Gold Quill Award of Merit for Media Relations from the International Association of Business Communicators (IABC). This prestigious award reviews submissions against IABC’s Seven-point Scale of Excellence.

Creator House ran August 6 through October 29, 2019 and brought global content creators (influencers) to Calgary where they spent four days using the Marriott Residence Inn Downtown Calgary/Beltline as their home base. From there, they explored all the city has to offer and nearby attractions.

In these challenging times, it is more important than ever to celebrate the great work that our tourism industry partners have done. Travel Alberta is proud of the partnership with Tourism Calgary, The Marriott Residence Inn Calgary/Beltline District and Hecktic Media Inc. that made this successful initiative come to life.

Creator House Calgary was a great success, showcasing the character of the city through a variety of content styles and voices. The project generated 650 pieces of content, 385,000 social media engagements and nearly one million Instagram Story views. Sentiment from the program was overwhelmingly positive with many followers expressing a strong desire to visit Alberta themselves after interacting with the content.

Creator House is a program that Hecktic Media Inc. initiated in partnership with Travel Alberta in Banff in early 2019 and has since introduced to various national and global destinations. The program is a wonderful opportunity to work together with industry partners such as Tourism Calgary and the Marriott Residence Inn Downtown Calgary/Beltline District. Local operators such as Mountain View Helicopters, Soma Spa, Village Ice Cream and others were also engaged to host creators to help them produce content while they were visiting.

In addition to exploring Calgary, creators were invited to take a day trip to explore other nearby destinations such as Banff National Park and the Canadian Badlands. These daytrips showcased the wide array of landscapes and experiences available within a short distance of Calgary’s city limit.