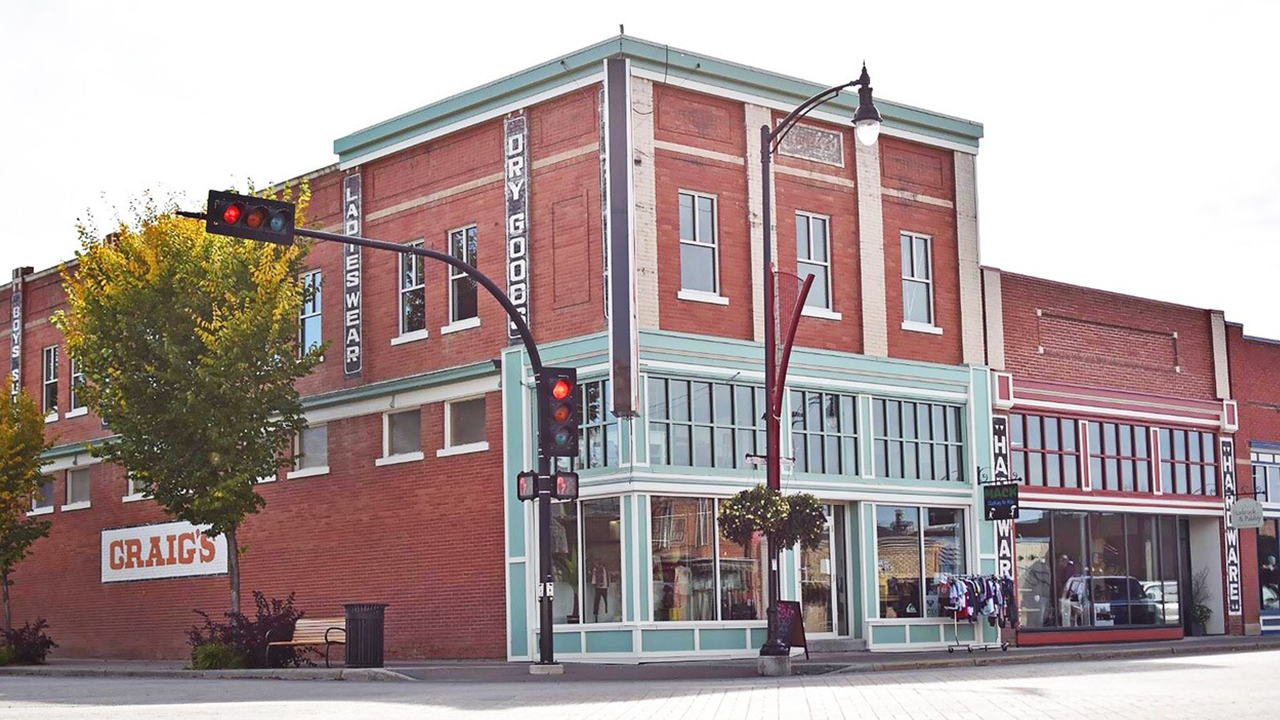 While small businesses across the country scramble to make sense of a world where foot traffic has been eliminated, Vermilion, Alberta has embraced its brick-and-mortar entrepreneurs, producers and creators.

Under normal circumstances, Vermilion’s historic downtown is a place for locals and travellers to take in boutique shops, eateries, and a distillery.

What happens when everyone has to stay home? #VermilionOnline was born.

Many local shops and experiences have joined the #VermilionOnline movement including Wednesday's #VermilionOnline Festival. A handful of business owners, armed with phones, and creativity, took turns live broadcasting on Facebook to create a virtual festival tour through Vermilion.

“My take out sales went through the roof,” said Leon Kennedy, owner of Hubkins Restaurant. He had his cooker set up outside for the #VermilionOnline Festival to serve up brisket, ribs, and pulled pork to go.

“It was amazing. The community response was outstanding. I haven't had a day like that in a very long time and I needed it, on an average day right now I pull about $150. Wednesday I pulled $950,” Kennedy said.

Stepping out in front of the camera for the first time was nerve-racking for entrepreneurs participating, like Melissa Cusack, owner of Fresh Apparel Vermilion. “I was super nervous, I’ve never done anything like that before.” Cusack said it was nice to have people tune in who have never stepped inside her store before.

“After we did our live broadcast we had 3 or 4 orders which is what I would be lucky to get over an entire day right now.”

Wednesday, May 6 is the next weekly #VermilionOnline Festival which offers anyone the chance to virtually stroll through this Alberta community while supporting the local economy.

“Where is everyone right now? Online!” “Here’s an interesting and exciting way for our community to further economic development, business retention and our #ExploreVermilion tourism strategy.” Mary Lee Prior, Town of Vermilion Economic Development

The Town of Vermilion’s Facebook page is the hub for most of the #VermilionOnline activity.

Facebook users are encouraged to follow the page as a virtual street to connect shoppers and explorers with local entrepreneurs, producers, and creators. 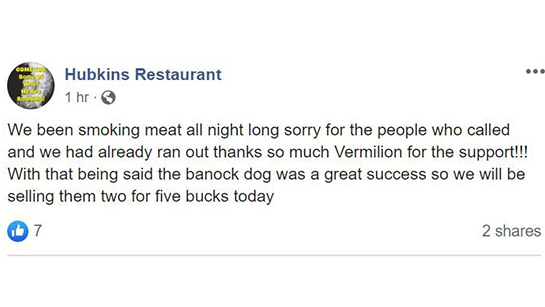