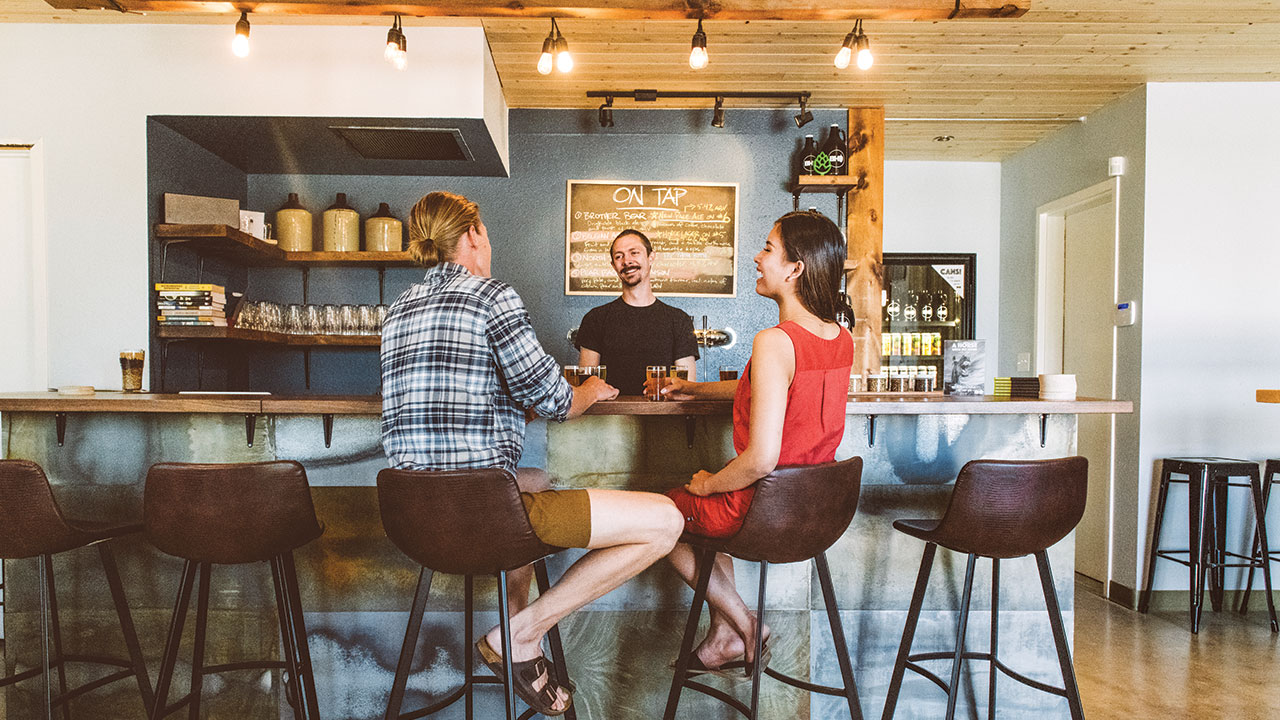 We all help build tourism’s economic bench strength, and the best of Alberta starts with Team Alberta. 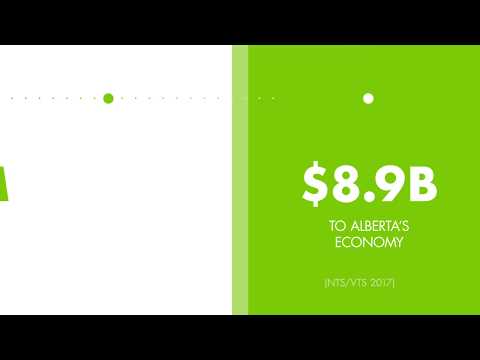 The visitor economy grew to $8.9 billion in 2017 (latest available statistics), an increase of almost five per cent year over year.

The full impact of the visitor economy is felt when the multiplier effect of tourist spending ripples throughout our whole economy, supporting job creation, infrastructure development and community building. Advocating for support in developing the tourism industry in the province helps ensure a vibrant visitor economy well into the future.

Tourism is a central player in Alberta’s economy. It's importance to the province’s well-being is especially critical during periods of volatility within the energy sector. Indeed, Alberta’s “visitor economy” holds great promise as a core pillar of economic diversification now and in the future.

Impacts of tourism in action – a customer journey

Tourism is more than just a business sector; it’s an economic driver that crosses multiple industries and supports growth in myriad ways. The visitor economy refers to the widespread and often unseen benefits to Alberta by dollars spent by travellers. Here's an illustration:

A newlywed couple travel to Canada from China after being inspired by several social media posts and videos they saw featuring Alberta and were excited to take advantage of the buzz around the 2018 Canada-China Year of Tourism.

After searching online, canvassing their family and friends, and checking out itineraries, they chose to fly direct from Beijing to Calgary, stay a few days, and travel on to Banff, Jasper, and Edmonton.
During their trip, they take a flight, rent a car, stay in hotels, eat at local restaurants, spend a day skiing, visit museums and historical sites, and rent ski and snowboard equipment. This is the “direct” impact of the visitor economy: local businesses receiving money from tourism spending.

Because of this direct spending, hotels, restaurants, the ski hill and the equipment rental business make profits and hire more staff. This “indirect” impact of tourism spending becomes an economic driver, supporting wages, salaries, profits and other business costs.

Finally, as these travellers then post their experiences to their social media accounts, and share them with their friends, more visitors are inspired to come to the ski resort. As a result more work is generated in the supply chain as wholesalers, food and beverage suppliers, convention planners, retailers, manufacturers, etc., are called upon to meet increasing customer demand.

The new employees hired by the hotels, restaurants and rental companies now have money to spend on clothes, food, transportation, and to pay taxes. This is the “induced” impact of the visitor economy.

The ripple or spillover effect of this induced impact are felt over the longer term, as income and taxes are spent throughout the province on housing, education, transportation, infrastructure, energy, communication, heath care and other personal costs.

Tourism dollars circulate throughout the economy and their impact is amplified along the way. These investments result in increased support for community building and economic well-being in all areas across Alberta.